I had to learn a lot more than I ever wanted to about root canals and dental cavitations over the last two years.  For almost my entire life I was able to escape dental issues.  I rarely even got cavities.  In fact it’s probably been over 15 years since I’ve had one.  Then a piece of tooth from my back molar broke off while eating.  I didn’t realize it at the time what a big deal this would become. 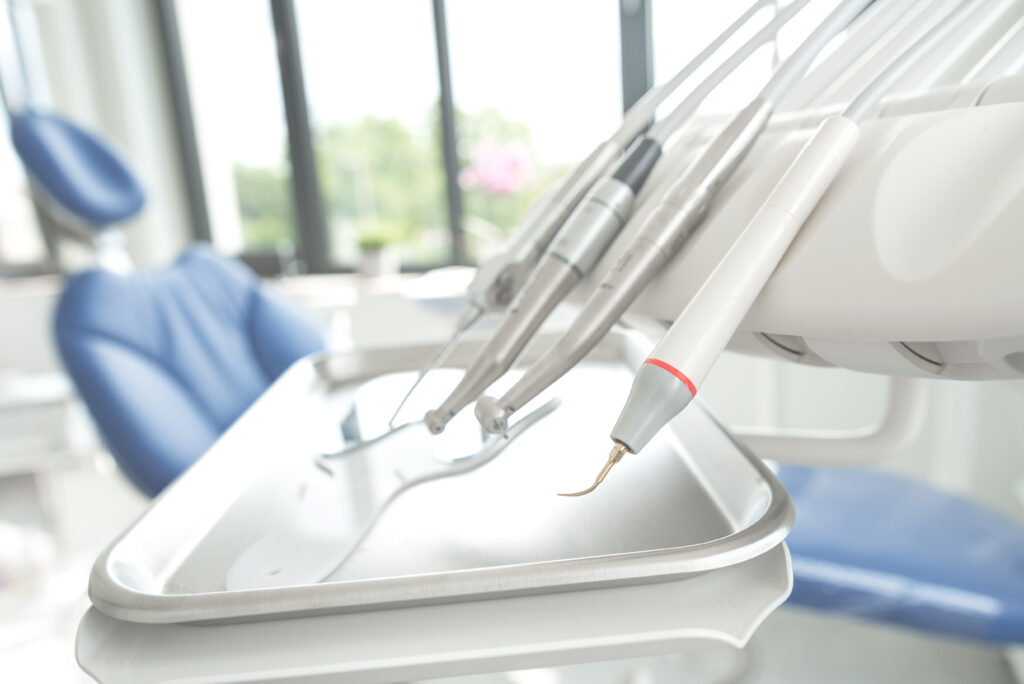 I made a visit to a dentist who instantly told me the tooth would need a root canal.  No questions asked, I went ahead and had the procedure done.  Isn’t this what everyone does?  Nobody wants a missing tooth, even if it is the last tooth in their mouth that nobody ever sees.  After the root canal procedure was complete, I went on with my life with no complications.  That is until I had to have my top wisdom teeth removed.

This wisdom tooth was right next to that root canal I mentioned.  This time I asked my holistic doctor for advice and the advice he gave was “it’s important to find a dentist that also removes the periodontal ligament” (or the PDL).  If it’s not removed, health issues can ensue.  So I was careful to find a dentist who removes the PDL  I even flew out of state to this dentist on a recommendation for the procedure.  You would think that would be the end of the story and my PDL was removed right?  Wrong!  Which is why everything was about to go sideways.

What Is The Periodontal Ligament?

The PDL essentially serves as blood supply and shock absorber for our teeth.  According to Dr. Michael Rehme, DDS,  “if the periodontal ligament is not carefully removed from the socket after the extraction, the surrounding bone receives no notification that the tooth is gone.  The continued presence of any portion of the ligament gives the biological message to the surrounding jawbone that all is well and no new bone growth is needed.  This void that occurs within the surrounding bone is called a cavitation. A cavitation refers to a toxin-containing hole in the jawbone that often develops because of incomplete healing after a routine tooth extraction. The contents of cavitations are always necrotic, dead or dying material.”

I returned home from having my wisdom teeth removed and within one week I went from being completely agile to feeling extreme stiffness in my feet upon walking to the bathroom in the morning.  I thought it was odd, but after about 10 seconds on my feet the stiffness would subside.  As time went on I noticed I would get this sensation every time I was off my feet for a period of time.  Upon rising I felt what I could only imagine arthritis to feel like in my feet!  I kept waiting for it to resolve on it’s own but it didn’t.  Then my hip started feeling stiff as well as my hands.

I decided to get a foot x-ray and sure enough I was diagnosed with arthritis.  But how?  Why did I all of a sudden have arthritis?  I thought back and realized the only thing in my life that had changed was recent dental work.  It seemed logical to start there.  I made an appointment with a local dentist.

Why 2D X-Rays Are Not Good Enough

The dentist of course took x-rays and said “everything looks good” and I left, but I wasn’t satisfied.  Something was missing.  I called the dental office in Atlanta where I had the procedure done.  I wanted them to assure me that the periodontal ligament was indeed removed during the procedure.  They of course assured me the dentist “always removes it, no exceptions.”  Back to the drawing board.

I made a second appointment with a local dentist who did another 2D x -ray and told me everything looks great which left me completely puzzled.  I took my dilemma to social media.  It was on instagram of all places someone reached out to me and said “a two demential x-ray is useless in your case, you need a cone beam scan.”  I searched my area for dentists who have the more sophisticated cone beam scan and that is how I found what I call my “angel dentist” Dr. Luis Alicea, D.MD.

What The Cone Beam Scan Showed

Dr. Alicea showed me my cone beam CT scan.  It revealed the dentist who preformed my wisdom teeth extraction had NOT in fact removed the PDL!  It was right there in black and white for me to see.  There were also fragments of tooth left behind and cavitations also formed, and the sites were incredibly infected.  An infection that could not be seen on the 2D x-ray.  I felt so blessed to have my answer.  Dr. Alicea explained he would have to open up those sites, remove the periodontal ligament, and add PRP (platelet-rich plasma) which is your own blood being placed into the site.  He also explained the importance of having old root canals removed which was right next to the wisdom tooth that was extracted.  I agreed, he would also remove the old root canal.

PRP – An Important Step in Healing

In Dr. Alicea’s words, “PRP permits the body to take advantage of the normal healing pathways at a greatly accelerated rate. During the healing process, the body rushes many cells and cell-types to the wound in order to initiate the healing process. One of those cell types is platelets. Platelets perform many functions, including the formation of a blood clot and release of growth factors (GF) into the wound. These GF (platelet derived growth factors PGDF, transforming growth factor beta TGF, and insulin-like growth factor ILGF) function to assist the body in repairing itself by stimulating stem cells to regenerate new tissue.

The more growth factors released sequestered into the wound, the more stem cells stimulated to produce new host tissue. Thus, one can easily see that PRP permits the body to heal faster and more efficiently.” 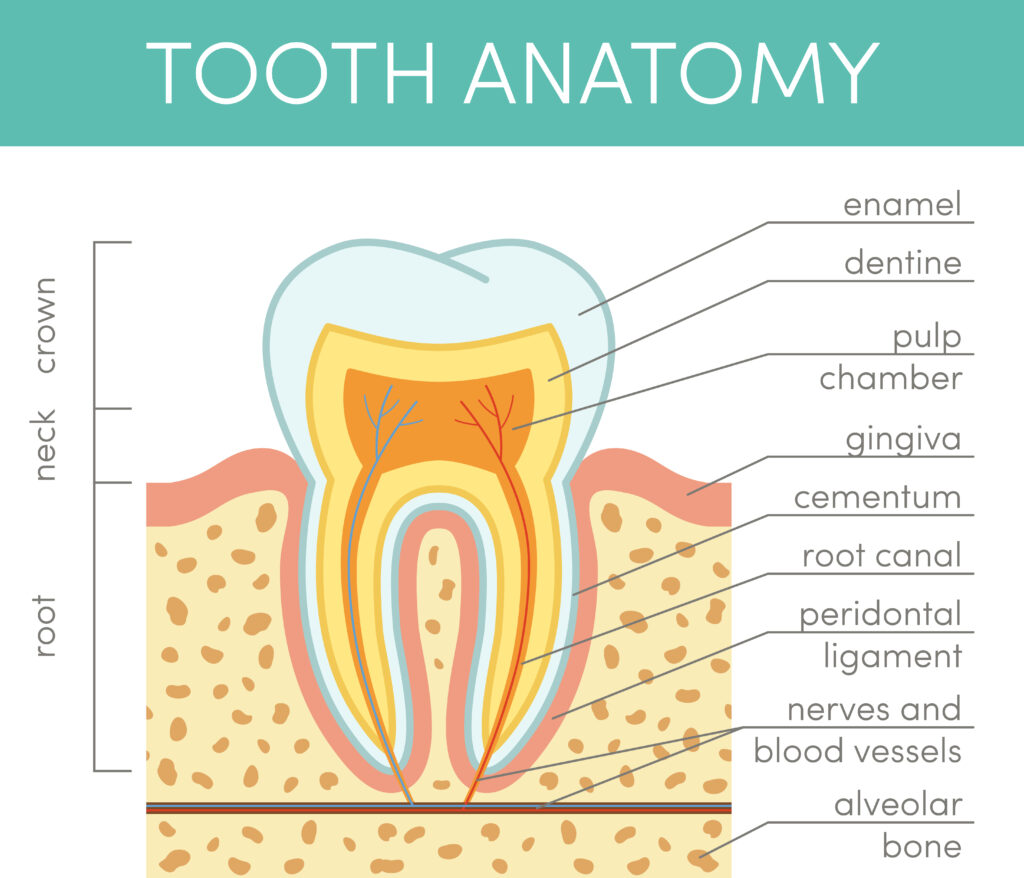 What Happened After My Procedure With Dr. Alicea?

It has been a little over a year and I am so grateful for Dr. Alicea.  He not only has the most up to date equipment making diagnosis easier, but also uses ozone to treat infected areas which was a huge part of my recovery.  I have never met a dentist who has this much compassion for people.  He will not let you out of his care until the issue is figured out and resolved.  I highly recommend him to anyone who started having systemic issues after dental work.

Are All Root Canals Bad?

If you have never seen the movie “Root Cause” I highly recommend it.  It was taken off of Netflix after much pressure from the dental community but it’s worth the watch and you can make your own decision.

Gerald H SmithDDS, DNM says “70-90 percent of all medical problems are from old root canals.”  He says conventional dentistry believes teeth are not connected to rest of body. the blood supply in the mouth will take any toxins via the lymphatic system and take it down to the thyroid, the thymus, the heart and the rest of the body.

Quotes from the movie Root Cause.   “No branch of medicine exists where a dead organ is left in except in dentistry where a root canal is left in.  If you think you are going to get away with an infected toxic tooth and not have a systemic consequence, I think you are diluting yourself”.  “After root canals, bacteria still reside within the tooth where the bacteria are able to flourish and now there is no access from the patients own immune system to the tooth because in the process of doing the root canal  the blood supply and the nerve have been severed from that tooth.”

For myself personally I would never get another root canal, but I also believe some people’s immune system can handle them.  Most, if not all holistic dentists will tell you that they themselves would always choose to have the tooth extracted rather than have a root canal.

My Television Interview:  I explain what happened after years of taking antibiotics

UPDATE: My book Eat Pray Get Well – A Journey from Chronic Illness & Brokenness to Wholeness & Healing has been released.  My 2nd edition includes exclusive interviews with renowned Cardiologist Dr. Stephen Sinatra, Supermodel Carol Alt, Doug Kaufmann of televisions Know The Cause, and much more.  Eat Pray Get Well (book) can also be found on Amazon as well as here on my website.

Disclaimer: This website and post is not intended to give medical or dental advice.  Always speak to your doctor or dentist. 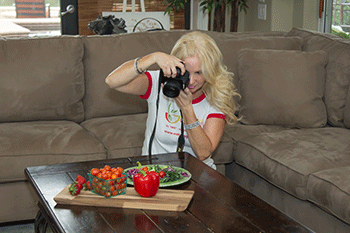 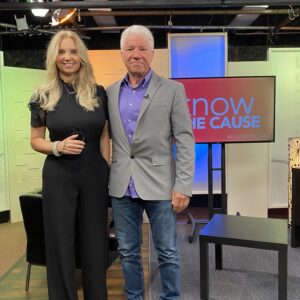 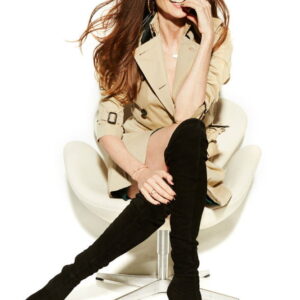 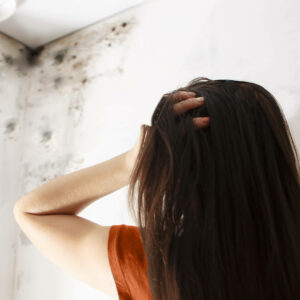 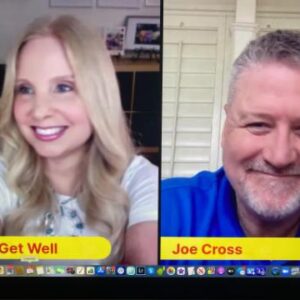 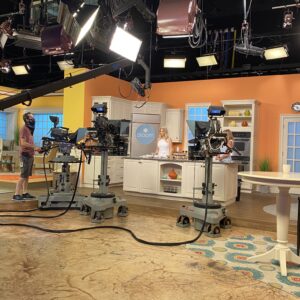 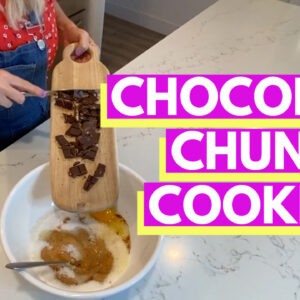 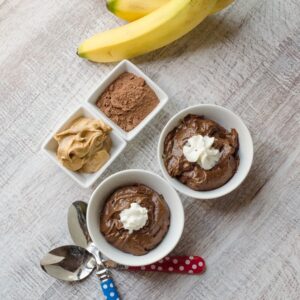 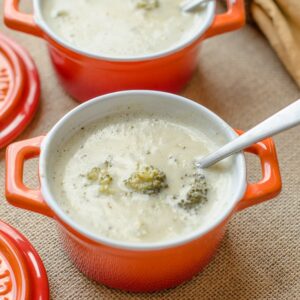 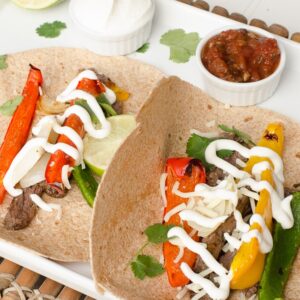 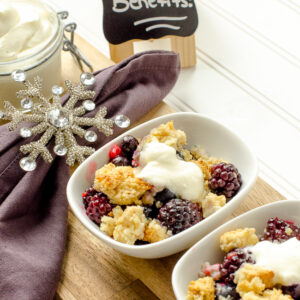